Fire hydrant manhole covers, or more precisely manhole covers over water and water Tanks accesses for firemne were among the first to be decorated by municipalities with other wter access manhol covers and come in three distinct kinds of motifs, either round or rectangular:
1) Fire trucks, firemen and Firefighter’ symbols
2) Regional symbols
3) Abstract symbols 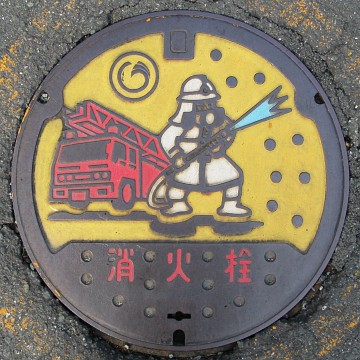 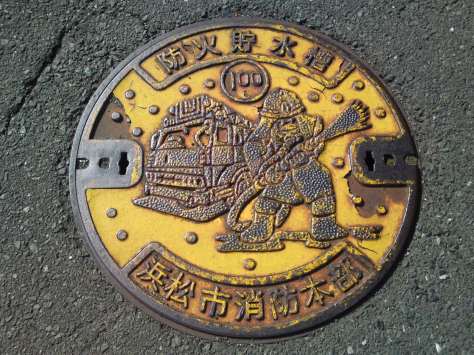 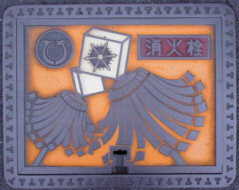 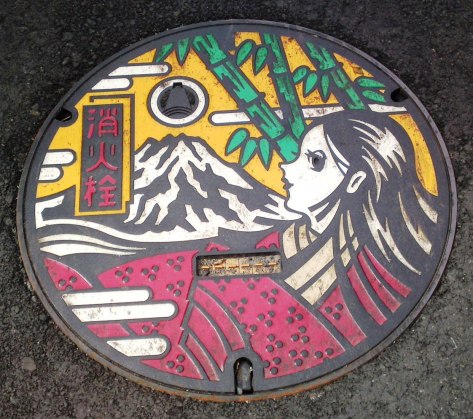 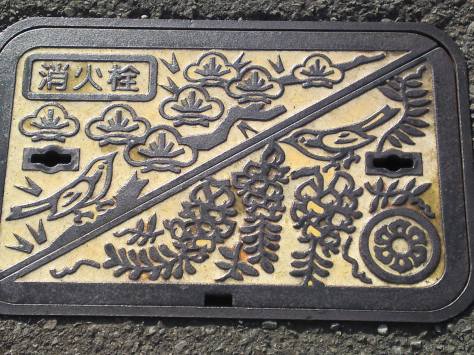